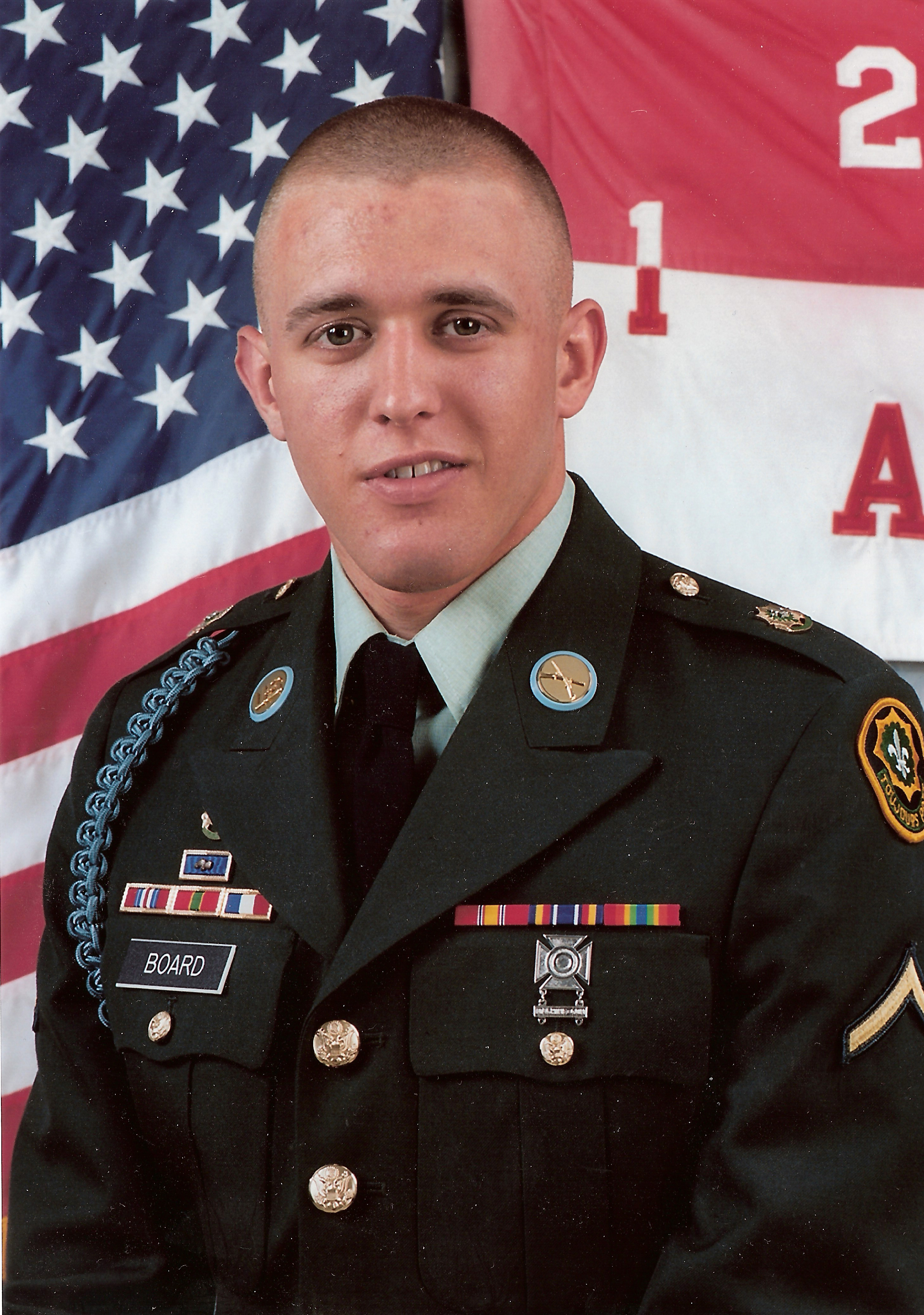 PFC Cody A. Board

Honor your hero with thoughts, memories, images and stories.